Let’s say you’ve got a couple of different web projects on your local machine (or potentially even on a server). Each project is placed in a subdirectory from the webhost root (htdocs, public_html, etc), but sadly, each project is set up with the assumption that it’s running in the root folder. The result? 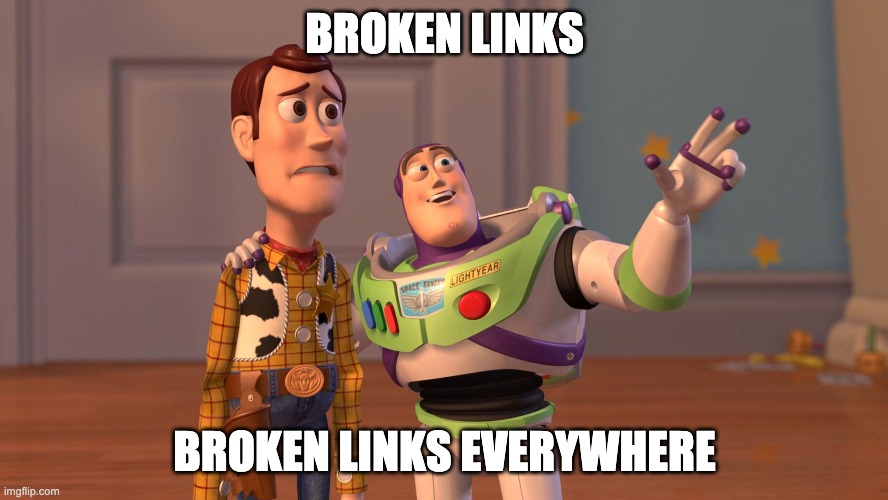 There are of course a lot of ways to fix this. On a sever, you might want to just setup a subdomain for each project that points to the project directory and load the app from the subdomain. If you’re just developing on your local machine though (probably the more likely scenario), things aren’t that simple. All hope is not lost, though! This was the situation I was in just now, and here’s what I did.

Whoah there buddy! Don’t skip on the details!

So I was working on a couple of freelance projects (both Wordpress), hosted under a local MAMP installation. Both sites had some relative urls, mostly in the CSS, that assumed that it would be running in the host root. Both were broken when being hosted in a subfolder.

Assuming that I didn’t want to do something crazy, like replace the contents of the web root folder with that of whatever project I was working on, I realised I probably could make everything work by using a unqiue host name per project, combined with a bit of .htaccess dark magic.

This’ll require you to edit the hosts file on your local machine. For each project you’ll be hosting, add a new line with a unique host name and point it back to your local PC at 127.0.0.1. Eg:

Okay, it’s not really dark magic. It’s just that us .NET devs so rarely touch htaccess that it kind of feels like it is. 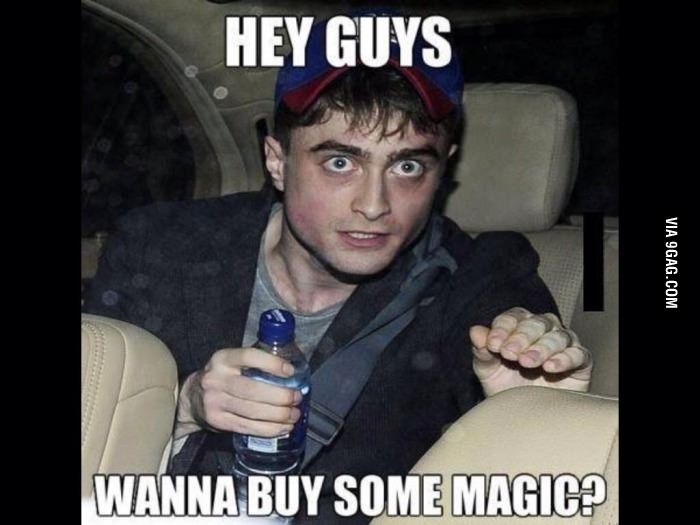 Any excuse to show that meme! In all seriousness though, here it is.

Told you it was magic! Now, I’m not an htaccess guru by any means, but I can still take you through some of the basics.

This condition will match any request where any part of the URI (the bit after the hostname) does not already match the subdirectory. In this case, my project subdirectory is named _project_1_dir. We need this line so we don’t end up creating an infinite recursive redirect.

This condition will match any request where any part of the hostname matches project1. This part is why we needed to set up a custom host in our hosts file, so we can differentiate between the projects. The www part is probably not needed for local development, but I like to leave it there just in case the config ever gets deployed or the snippet gets used on a real website.

This rule will replace the entire request URI (since ^(.*)$ matches everything) with the project subdirectory, followed by whatever the original request was. That’s right, if you didn’t already notice, the conditions and rules both use Regular Expressions. $1 will contain the original request.

The third part (in square brackets) are flags. I always found these confusing until I actually read the Apache docs on them. No, seriously. Read the docs, since I’m not gonna tell you what they mean here. 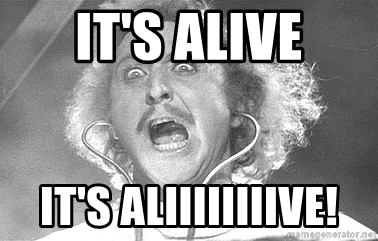 You can repeat those 3 lines for any other projects that you have in the root directory, and it should work fine. Before you leave though, I would like to give you one last gift.

Debugging .htaccess config can be a real pain in the rear, so here are two things that might help.

And that’s all from me for now! Happy coding and hope you don’t spend too much time on htaccess magic!

« Using linux as a WFH box Audible for Career Development »